Episode 5: The Pests, Fighting Off Garden Bugs in Maine

"Dirty Homecoming©" - Written, performed, and recorded by Mattie J. Bamman “If nothing’s eating your garden, then you aren’t a part of the eco-system.”  In Episode 5: The Pests, I face something entirely new and destructive: garden pests. In 2019, we didn’t have a single bad bacteria, bug, bird, burrowing brute, or ravenous beast, but, in 2020, we got hit hard by cucumber beetles, squash beetles, and an invasive fruit fly, among other to-be-announced feral forces.  Despite the destruction, I never let it get me down. Everyday working outdoors in nature is a reward in itself, and I will tell you now, we’re still eating our homegrown organic vegetables daily, so it didn’t cause lasting damage to our subsistence goals.  Here's how we tried to repel them organically:  Cucumber beetles: Tried an organic spray containing BT (only sprayed at night to avoid harming other helpful insects) without success. Handpicked into soap water in mornings, when the beetles were sleepy. Ulti
Post a Comment
Read more 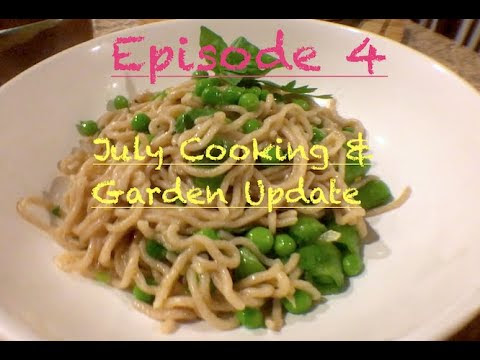 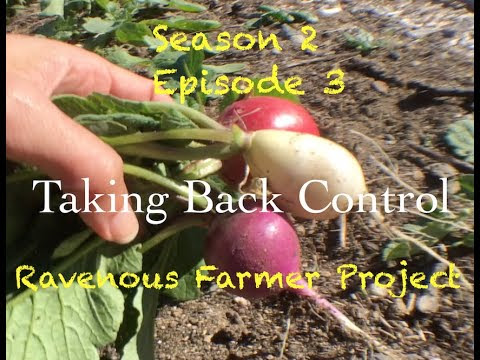 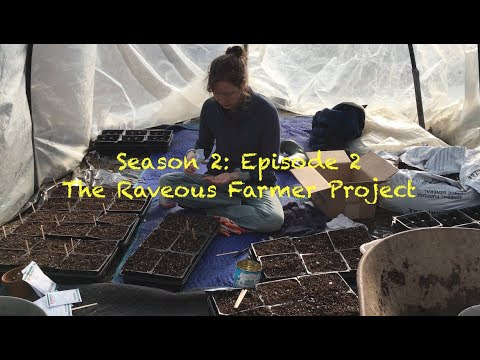 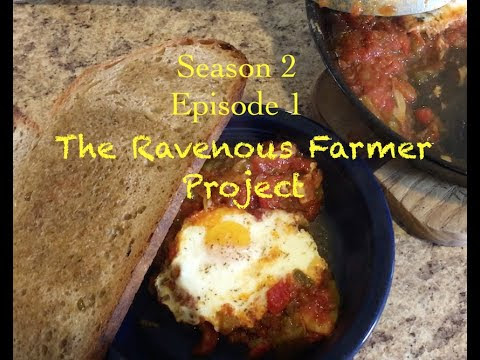 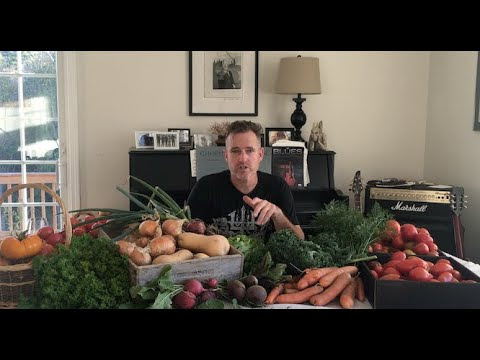 Lasagna Gardening 105: The Verdict After Year 1 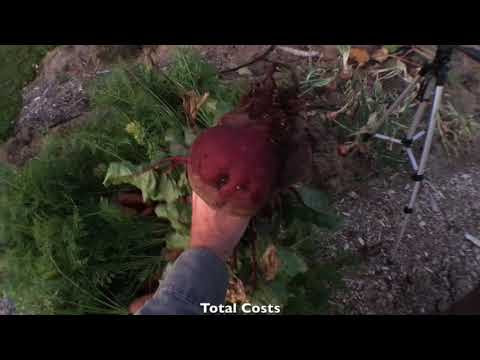 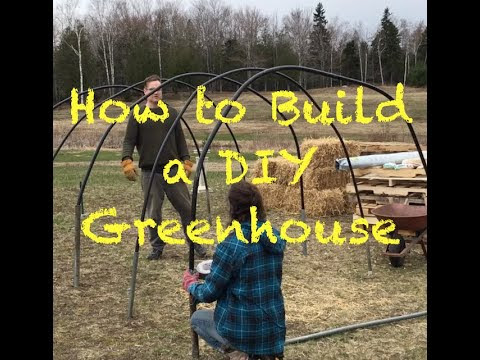 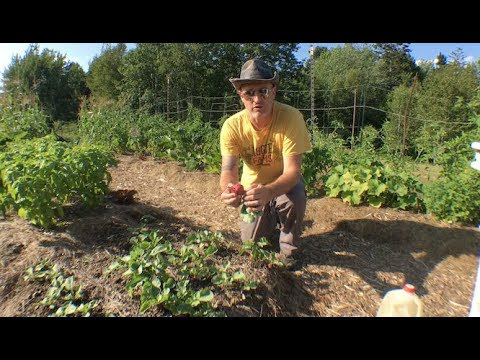 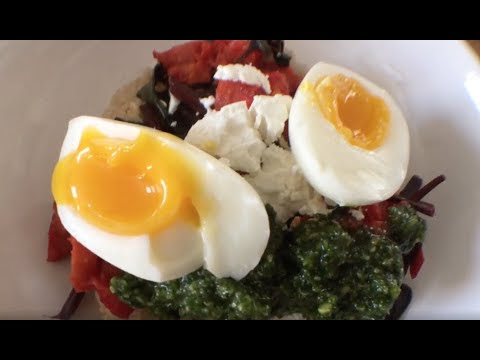 The First Year of Our 'Lasagna' Garden in Under 6 Minutes 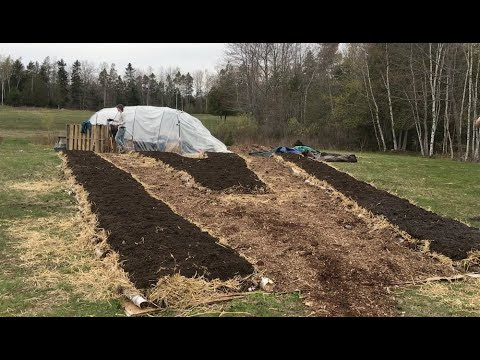