Tasting the Wines of Northern Puglia 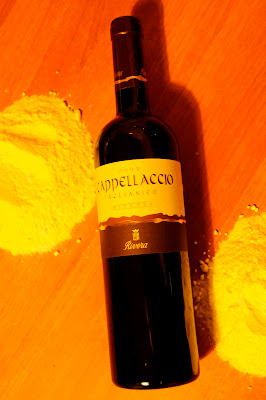 After diving headfirst into the wines of southern Puglia and the Salento Peninsula I realize that I haven’t given the north its due, specifically the Castel del Monte growing region. While southern Puglia specializes in Negroamaro, Aleatico, and Primitivo, northern Puglia offers Negroamaro, Aglianico, and Nero di Troia. In general, Nero di Troia creates medium-bodied red wines with strong tannins, making it good for aging. Aglianico is grown throughout southern Italy, particularly the Basilicata region, which borders Puglia to the north, and it creates well-structured, medium to full-bodied reds. Some believe that Aglianico is the father of the noble Nebbiolo grape, which is used to create Barolo. 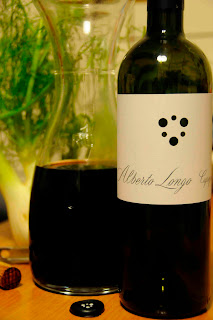 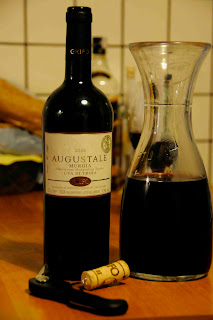 My overall impressions of wines from northern Puglia are that Aglianico wines are delicious and that Nero di Troia are less versatile; at least, I haven’t tasted one that has been uniquely crafted. The northern terroir is different from the southern because it has more damp earth--rivers and streams--creating dark wines with a good cool juiciness.

One wine is worth mentioning for being especially disappointing: Alberto Longo’s 2004 “Calcara Vecchia” (Cab Franc and Merlot). I don’t think that Cab Franc grapes work well in this climate. With thin structure and one-note cranberry fruit, the wine was not the departure from typical Pugliese grapes that I had hoped for.
Email Post
Mattie John Bamman
After more than a decade as a travel writer and restaurant critic, I moved to Maine with my wife to start a homestead. I created Ravenous Farmer to inspire others to live more sustainable and fulfilling lives.