After my visit to South Africa, I can see why some authors have needed to write entire books to chronicle their tales, e.g. Isak Dinesen's Out of Africa— 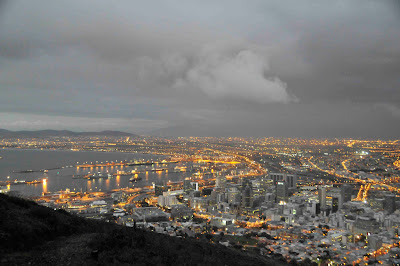 —and Barbara Kingsolver's The Poisonwood Bible. 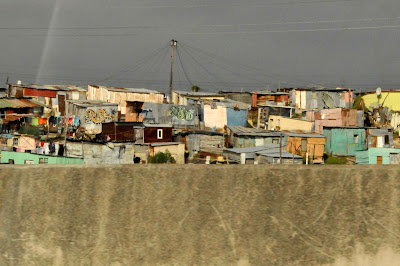 There are those that refer to the parts of South Africa that I visited as "European Africa." I visited Cape Town and drove the Garden Route—a famous road trip along the southern coast of Africa. "European Africa" is quite developed, whereas other areas of Africa are pure lions and water buffalo. When I visited the Constantia wine region, I was surprised to learn that wineries were founded as early as 1685!

Cape Town is not a new part of the world. Most American cities are much younger. 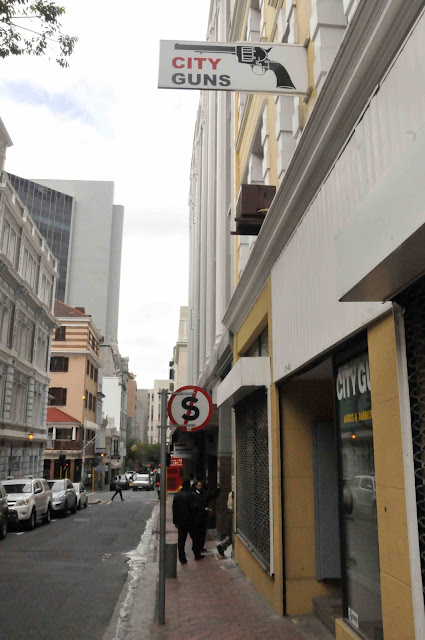 I arrived jet lagged and smoked a cigarette and drank a beer with my college buddy Eli. He had arranged an apartment in the Bo-Kaap neighborhood of Cape Town, famed for its pastel-colored buildings, Cape Malay cuisine, and rich Islamic heritage. 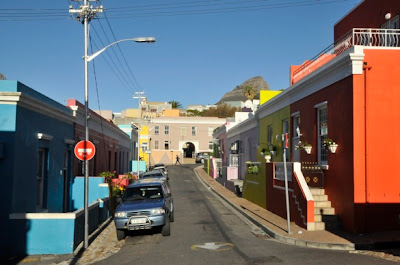 The next morning I woke up around 5am to singing in the streets. It was the daily call to prayer. I was truly shocked by the sheer beauty of the voices, and when I looked out the window— 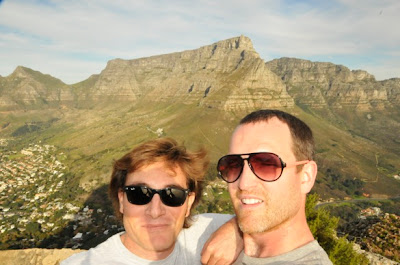 —I saw Table Mountain for the time, towering above Cape Town. Of course we had to go for a hike.

Nubian said…
Table Mountain, truly one of the most magnificent wonders of South Africa.
June 10, 2012 at 8:11 PM