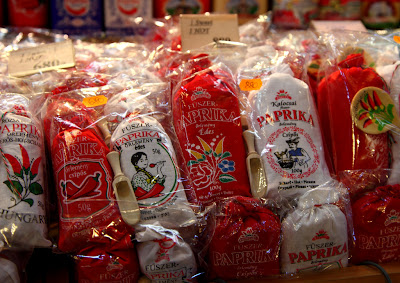 This article originally appeared on EuropeUpClose.com

Hungarian cuisine merges flavorful spices, such as paprika, with hearty stews and meat dishes, and a trip to Hungary wouldn’t be complete without sampling one of the country’s national dishes, Goulash Soup. Perhaps surprisingly, a lot of controversy surrounds goulash, and the definition of goulash changes depending on which Eastern European country you’re in. To find out why so many people are arguing over a mix of potatoes, beef, and sweet paprika—as well as to get my hands on a traditional goulash soup recipe straight from the source—I contacted The Chefparade Cooking School, which offers cooking class to travelers in Budapest.