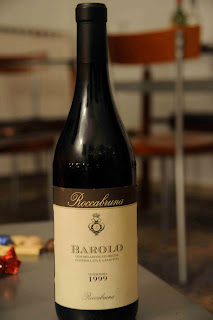 A few weeks before Christmas, I was at my neighborhood butcher and spied a 1999 Barolo on the shelf among the usual characters (Primitivo and Negroamaro) with a 20 euro price tag. The price seemed mad, so I asked the guys behind the counter about the wine and the conditions under which it had been stored. They said all the right things.

Kristin and I opened the wine a few nights ago to have with a roast chicken. The chicken itself was pure perfection; accompanied by a medley of local artichokes, potatoes, onions, and crimini mushrooms, which we cooked in the pan with the chicken so that the vegetables were swimming in the juices. We’d stuffed the chicken with a mixture of celery, onion, whole rosemary sprigs, and sliced apple to keep it moist, and the it did the trick (comment or email for the complete recipe, which is surprisingly simple to execute). The flavor of the meat itself was a prize and I thank the Italian countryside and the Italian people for maintaining high standards for raising poultry. 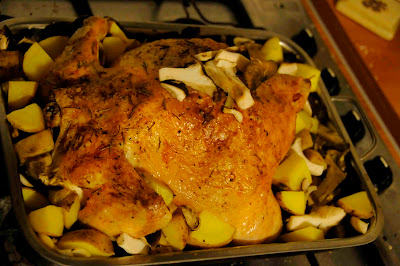 It was a year ago that I drank my first ancient, well-aged wine: 1998 St. Emillion by Chateau Simard. Then, in March I drank a 1999 Barolo created by Elvio Cogno Winery. These wines are still wines of fable though I have had the lucky opportunity to drink one or two. Old wine is what it’s all about, right? especially when made with the noble Nebbiolo grape, as is Barolo.

But the 1999 Roccabruna Barolo didn’t do the trick. It was too obvious and too uninspired. It didn’t taste of age or have the majestic finesse that the Elvio Cogno did. It smelled and tasted strongly of fennel and lacked structure. Had the wine turned? No, it most definitely had not. 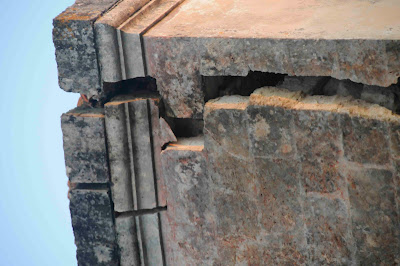 I find this sad and surprising. I didn’t think that a 10-year-old Barolo could be bad. That the Italian wine industry has recently lost face due to underhanded practices in making Brunello di Montalcino did not make me feel any better: Was my Barolo also the result of winemaking that focused on quantity not quality? Were there grapes in the wine other than Nebbiolo? After a bit of internet research, I couldn’t find any information on the winery. In fact, I’m not even sure of the name of the winery. The only facts on the label are Roccabruna, DOCG, 1999 Harvest, and that the wine was bottled in the town of Verduno. 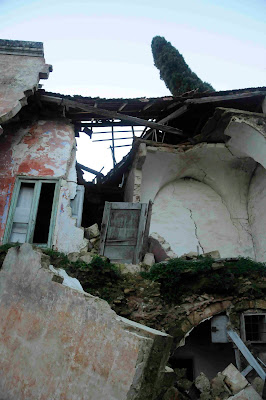 Whether or not the wine lacked the holy-crap-this-is-good element because of poor winemaking techniques or criminal winemaking techniques doesn’t change anything: Once I forgot about trying to taste an old Barolo and simply let the wine accompany the delicious meal, it played its part as an essential component of a good meal. However, the right wine would have made it a great meal. 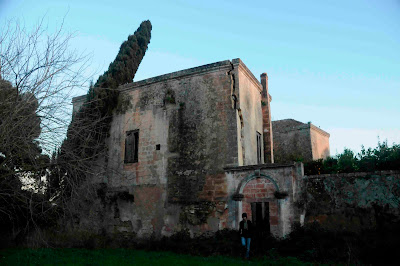 I think that it’s our (my) questioning of Italian winemaking that speaks loudest here. The seed of doubt has been planted by underhanded winemakers and the word has been spread by concerned wine writers… 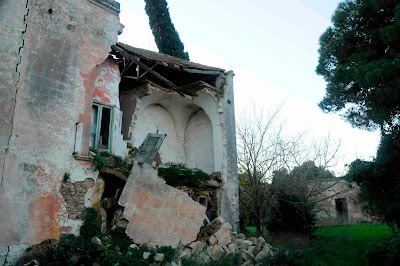 I know I’ve forgotten some, but the people at these wineries in particular come to mind.
Email Post
Mattie John Bamman
After more than a decade as a travel writer and restaurant critic, I moved to Maine with my wife to start a homestead. I created Ravenous Farmer to inspire others to live more sustainable and fulfilling lives.