Finding the Heart of Saturday Night and True American Wine

To be home. Back in the United States. To have been away for 1 year and 4 months traveling through Italy. First, there is culture shock: nostalgic culture shock. I’m relearning my native language, the gestures, inflections, and silences; the incommunicable elements beyond grammar and meaning; syntax and semantics. It is like walking in a fog: Maine coastal fog. 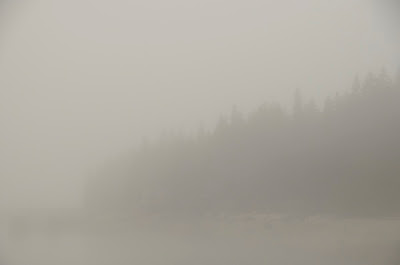 It is good to be home. It is bad to be home. It is the best of times. It is the worst of wines. No single culture is all good or bad. There are aspects of Italy and the United States that need to be improved. A cross of the two would be ideal… at least in some ways. Less new oak, more mono-varietals. Less butteriness, more Slovakian oak. Lower yeilds, lower prices. I want it all. 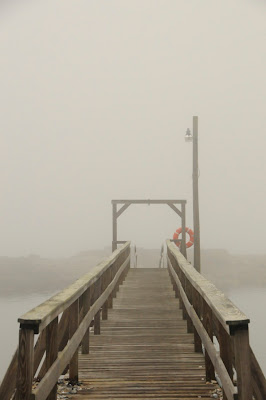 To get re-acquainted with home, I visited some old friends, practically family. My cousin offered a 2007 Cline Zinfandel, the smooth texture and spice made think of California, then the absence of rich fruit made me long again for Puglia. So my sister brought out a Muscadet (Melon de Bourgogne grape), but its conservative, Old World character did not take me home. We decided to try something from New Zealand, Giesen's 2008 Malborough Sauvignon Blanc. One of my favorite white wines, its fresh peach reminded me of California summers, but its crisp acidity tripped me up, sending me headlong over the equator, into the southern hemisphere. 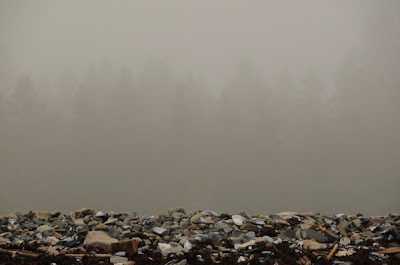 When I arrived in Maine, my parents welcomed me with the 2008 Red Truck Petite Sirah, but it was a flop: too sticky and dark. Would I ever find home? If not with a unique varietal, then with what? My uncle and aunt arrived from Florida with Robert Mondavi's 2008 "Private Selection" Pinot Noir, (a great Pinot Noir for under ten dollars), and my memory began to stir. A round nose of berries and a simple, clean finish. Was this the true American wine? Was Mondavi's mammoth voice still the voice of American wine? 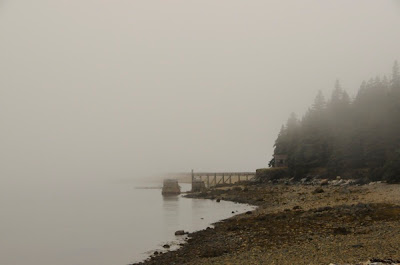 We had home-made lobster newburg so I paired it with Acadia's 2008 Chardonnay (another steal for the money: a great Chardonnay for under ten dollars) and the toastiness shot through me like a buttery bullet: this was an American wine: both expressive and typical of its Californian growing region. Next, St. Supery's 2004 Merlot was poured, it's concentrated fruit leather whipping my tongue; its smooth and silky body; its hot fruit finish... 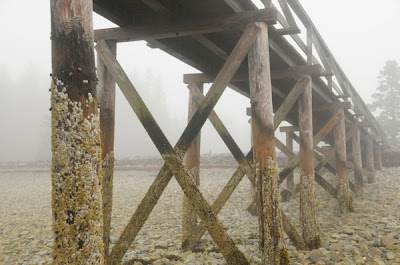 But it was not enough.

My mission is this: to find the true American wine; to achieve freedom of taste at any expense! What better time than now, when my palate is in an Italian strangehold?

I will be tasting my way across the country, and I hope you'll be tasting with me. What tops your truly American wine list? 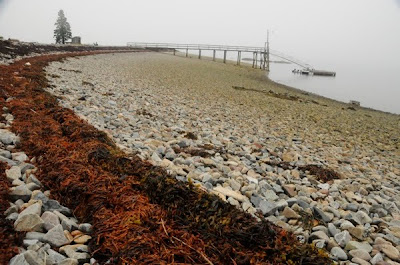