Puglia's First DOCG And Why It Doesn't Matter

From the What does DOCG actually mean? Department

As wine writer Alfonso Cevola recently wrote, Puglia was granted its first DOCG wine by the Italian government recently, the Primitivo di Manduria Dolce Naturale DOCG. However, I doubt that anyone really cares: this wine is made in the old, peasant style, and it is very sweet even though it is not considered a dessert wine. Puglia's wine tradition is currently divided between "dry" and "sweet" red wines. This is particularly interesting because the changes that are taking place now in Puglia's winemaking style took place in Italy's more famous wine producing regions, such as Piedmont and Tuscany, over a hundred years ago.

(For a general idea of the Italian IGT, DOC, and DOCG wine system, click here). 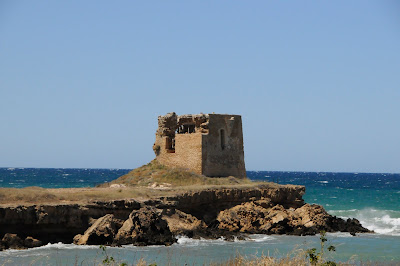 Can you believe that Barolo was once a sweet wine? In fact, it was sweet up until the French enologist Louis Oudart was invited to the town of Barolo around 1850. Pragmatically, the wine was made sweet to keep it from spoiling, but this technique eventually set the standard for wine in Italy up to the 1800s. This is still the case in Puglia, where sweet wine is served with meals just as often as dry wines (of course, this isn't true in fine dining restaurants, but in households). When Oudart arrived in Barolo, French wine had become the new international standard of fine wine, and he created dry Barolo for the first time. The success of dry Barolo among Turin's royalty gave Barolo the nickname, "the wine of kings, the king of wines." Not everyone was so elated, and I imagine they were probably the local farmers, as I'll get to just in a minute, but first, can you imagine if Barolo was sweet? Jesus. 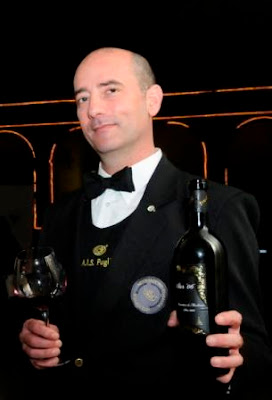 A sommelier in Puglia once explained to me that sweet wine is an important part of Puglia's history, and that wine was seen as an energy drink more often than a work of art. He'd said:

Before, everyone worked in the fields; everyone was a farmer, and they were very poor and had very little to eat, so wine was used as food. Sometimes, a farmer will wake up very early, work all morning, then have very little to eat for lunch, maybe a few vegetables, but the work day would be just half over. He would need energy to work. For this reason, the wine was made with a lot of sugar to provide energy. He would drink the wine, then he could work for the rest of the day.” 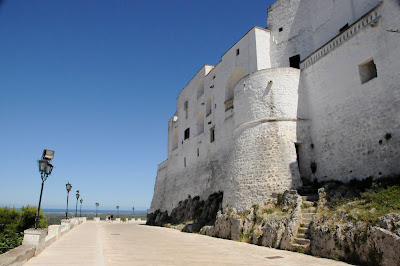 Today, many winemakers in Puglia create both sweet and dry wines. They sell the former vino sfuso style (directly out of giant stainless tanks with gas-pump nozzles); they sell the latter in bottles (usually to foreign markets---indeed, these dry reds aren't even marketed locally). 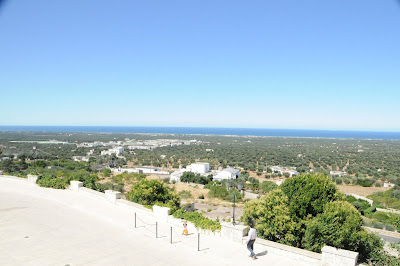 So, getting back to the Primitivo di Manduria Dolce Naturale DOCG thing, the new categorization might help to preserve a traditional style of red wine, which is a good thing for lovers of sweet red wine. However, this new categorization means nothing to U.S. wine lovers, because we just don't like sweet red wines. Why do I harp on it? Well, because it's important to call a spade a spade while reveling in Puglia's magical history. Further, I do believe that the Primitivo di Manduria Rosso DOC category actually means something, which I'll expand upon in my next post.