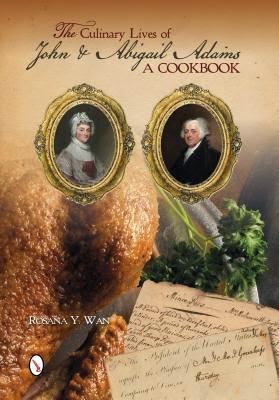 Rosana Y.  Wan's first book, The Culinary Lives of John & Abigail Adams - A Cookbook, is much more than a cookbook: It is a fascinating and intimate portrait of early American culinary life. The book takes you inside of the life of President Adams while simultaneously sharing the very foundation of New England, and arguably, American, cuisine. For instance, did you know that hard cider was much more prevalent than beer in the United States in the 18th century? Did you know that Americans primarily ate with their hands, at the time? And even more fascinating, that Abigail Adams melted down her own pewter dinnerware to make bullets for the Revolutionary War? 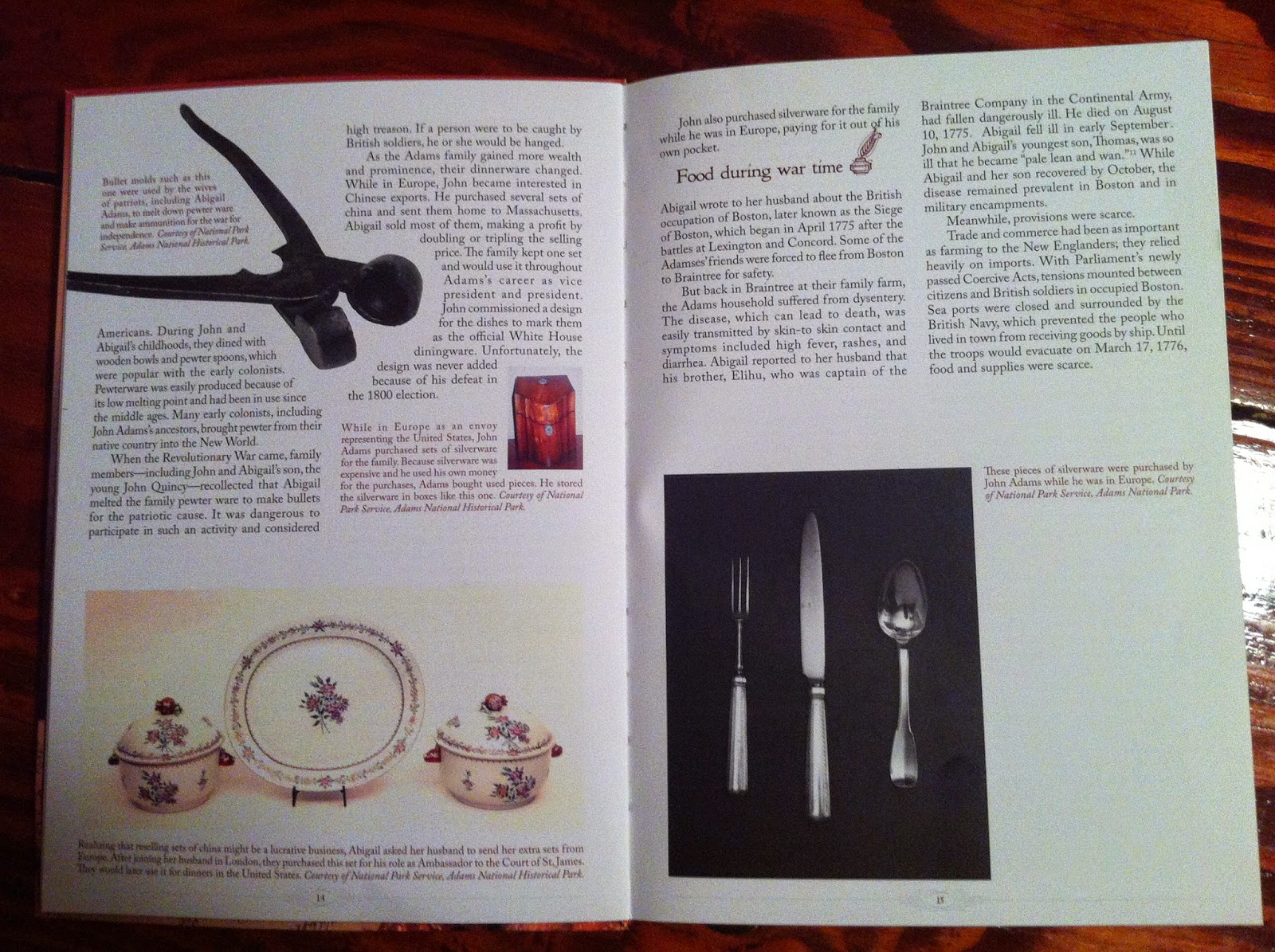 The Culinary Lives of John & Abigail Adams tells the story of John and Abagail Adams, focusing on their 54-year marriage. The couple's letters appear throughout the text, and they contain enough culinary details to prove that the Adamses were bonafide colonial foodies. President Adams loved buckwheat bread, fresh fruit, hot chocolate (a new development at the time), roasted fowl, and mince meat pies. He often reported on French and British cuisine while serving as a diplomat, believing it much inferior to the hardy fare born from virgin American soils.

The book is organized by meals and dishes—Breakfast; Bread; Meat and Poultry; Sauces; Seafood; etc.—and Wan offers a seamless chronological depiction of the Adamses' lives while serving up these old-school recipes. The majority of the recipes come from 18th and 19th century cookbooks, and Wan sometimes substitutes modern ingredients and cooking methods to help home cooks. Wan does a good job of succinctly presenting the steps involved in each recipe; however, some recipes are so simplistic, such as Boiled Corn, that you wonder why such recipes were even included. The answer is this: The recipes offer profound insight into how Abigail and other colonialists spent their days, as well as the joys and hardships they faced in the kitchen. And simplistic recipes are the exception: The majority of the book's recipes are tantalizing and will prompt home cooks to whip out their rolling pins. 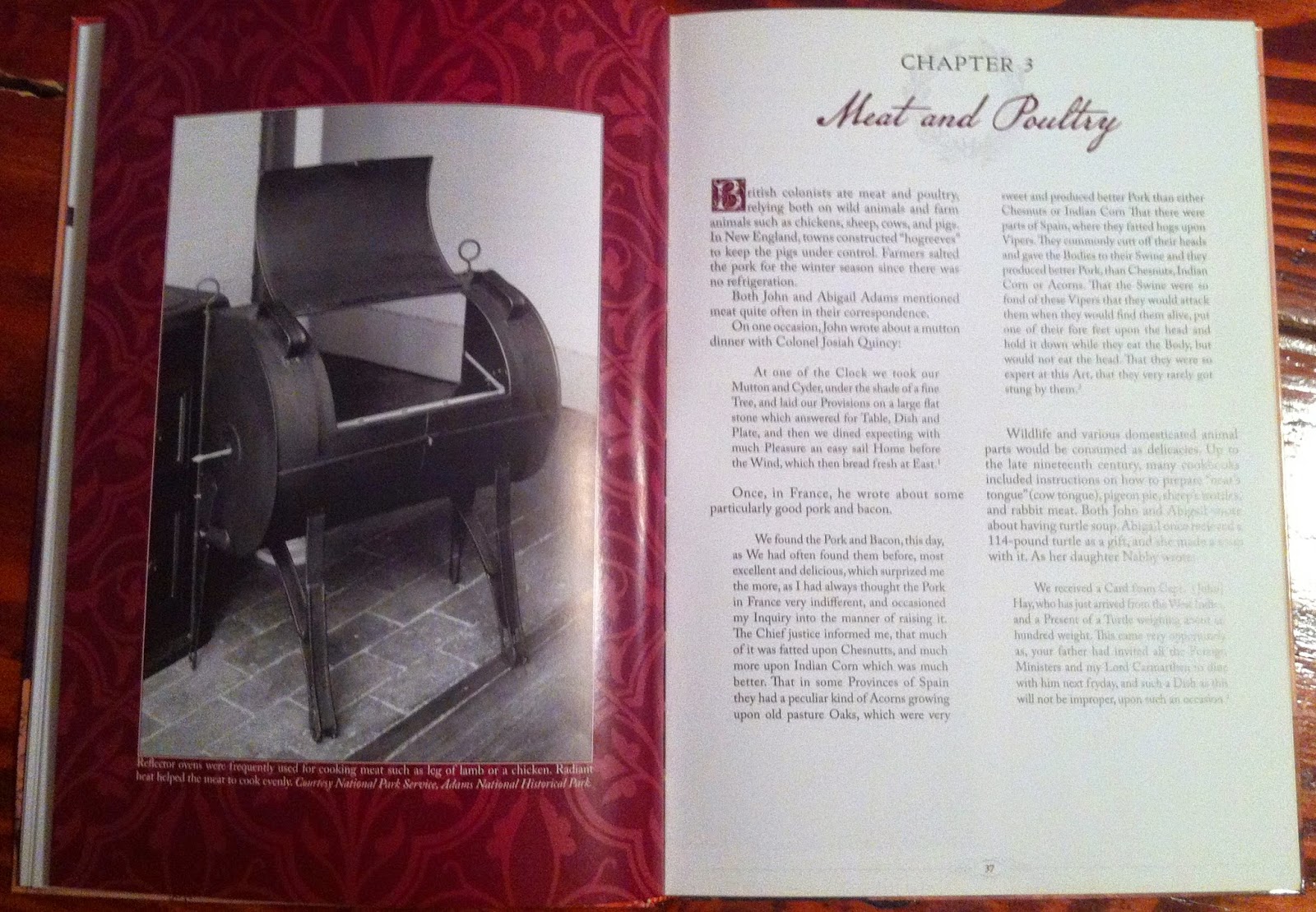 There's something very special about learning about the life of President Adams through his daily meals. I cannot think of a more intimate approach to writing a biography. When reading The Culinary Lives of John & Abigail Adams, you dine on biscuits with homemade strawberry preserves at 6am; then, for dinner, which was served at 2 in the afternoon, fried oysters and roasted salmon with fish sauce. Perhaps you'll sip a mug of hot chocolate right before bed. A few cocktail recipes are also included, including this recipe for Whipt Syllabub: 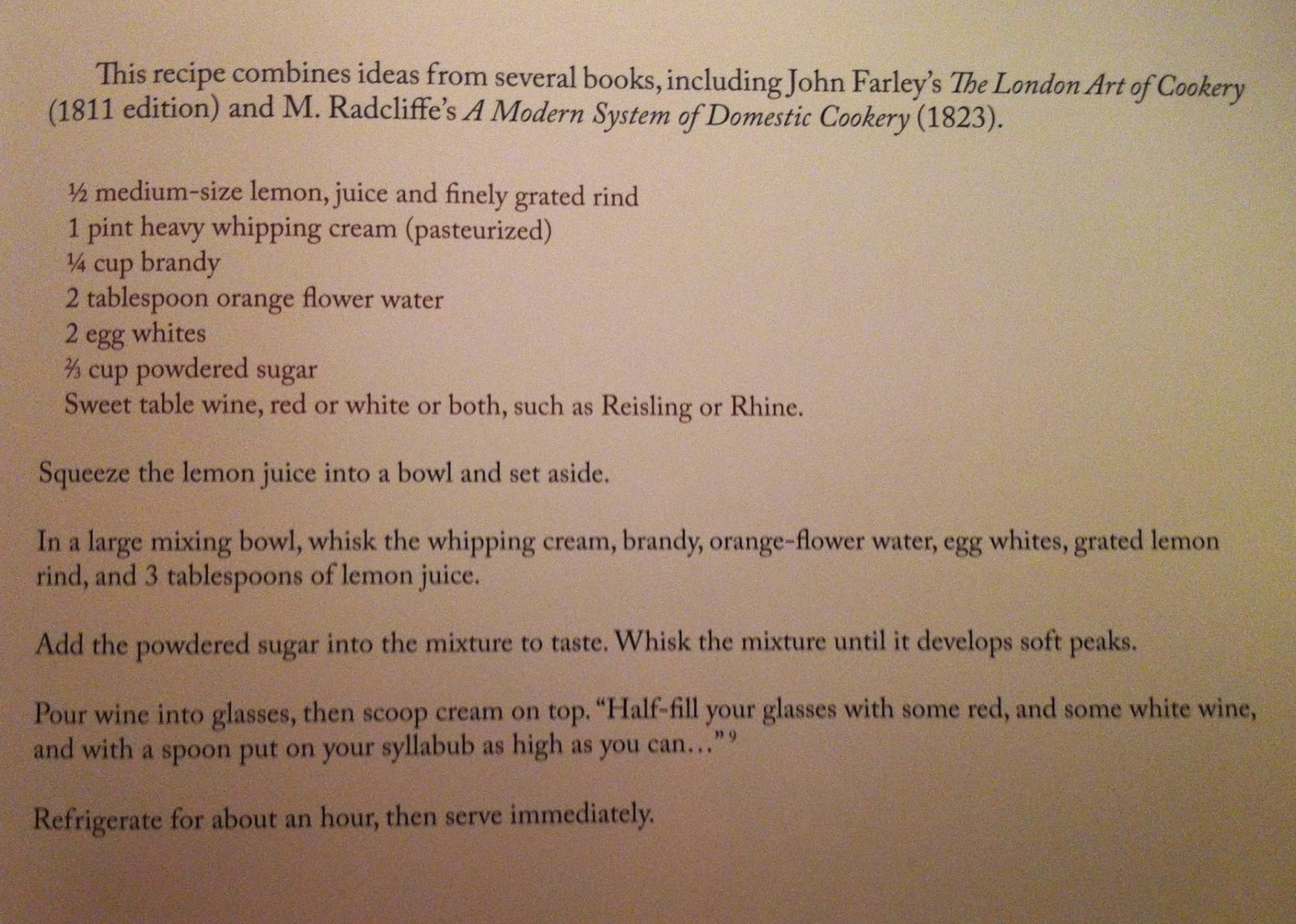 At times, Wan's prose is dry, and the arc of the story of John and Abagail's lives does take time to evolve. Additionally, the copyediting is noticeably lax in the final chapters. But these distractions are quickly forgotten once the delicious, and sometimes bizarre, dishes emerge, along with a host of intriguing historical culinary facts. Here are a few more historical tidbits to make the point:
In the Acknowledgments, Rosana Y.  Wan explains her motivation for writing the book. It wasn't simple fascination; after reading John Adams, a biography written by David McCullough, she wanted to "become a better individual myself, to stand firm in my beliefs and values, to be curious, to not be afraid of asking questions, to think and write freely, and to voice my opinions." There's no doubt that others will come away with this inspiration after reading The Culinary Lives of John & Abigail Adams. Wan's book is one of the most intimate biographies of the Adamses available. It puts readers right at the table with America's founding fathers. 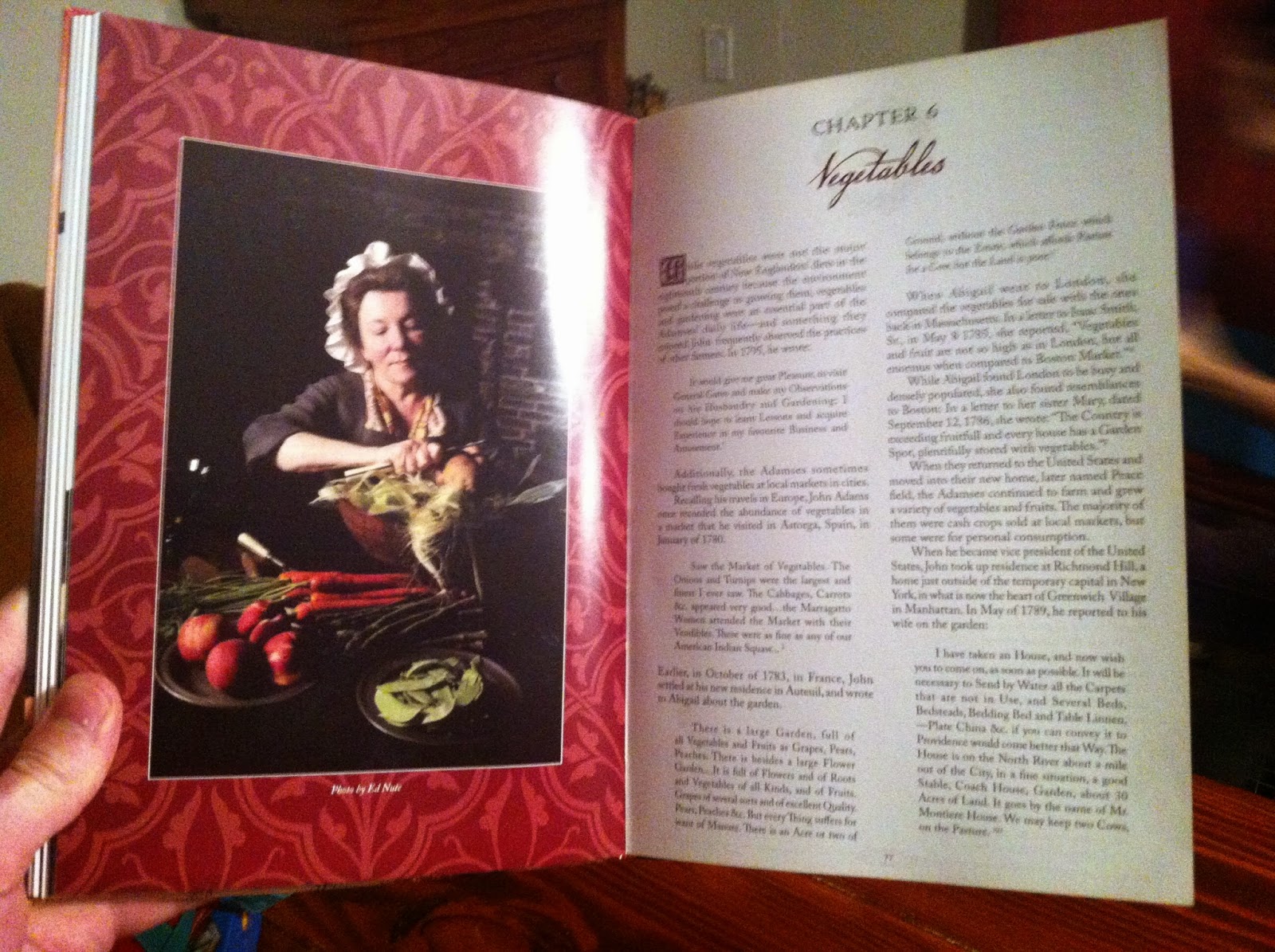