After living in Puglia for a year and a half, I'm ready to compile a list of the top five rosés from Puglia. These wines are world-class, yet easy on the wallet. I recently picked up a Wine Spectator Magazine with a feature on rosé. I expected to see Puglia's offering represented, but the magazine only covered French and American rosés. I'm not well versed in French rosé (something I'm seeking to remedy today with bottles of Pineau d'Aunis by Les Vignerons du Vendomois and Cuvée des Vieilles Vignes by Domaine Le Grand Rouviére)---does anyone have any guesses why Italy's rosés weren't acknowledged? 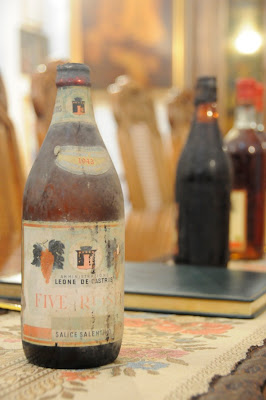 Personally, I can't stand sweet rosé, so don't expect any strawberry-yogurt noses. Dry rosés are capable of having as much character! As much so as some Pinot Noirs and certainly as much as Beaujolias wines (I know, I know, everyone wine is unique unto itself, but, speaking generally, I think there are similarities). With that in mind, here are the top 5 best rosés from Puglia: 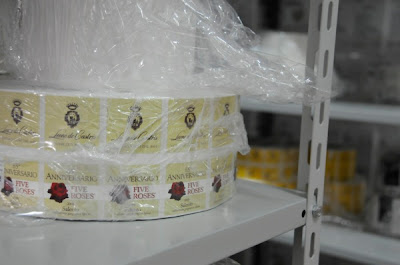 Top 5 Rosés from Puglia
(in order)

All of these rosés feature the native Negroamaro grape, which, I think, offers the best example of Puglia's terroir. Apollonio Winery's Diciotto Fanali, one of the most unique wines I've ever drunk, is not included here. While it is one of my favorite wines in the world, it does not fit the "normal" concept of rosé. If you want to hear more about it, check out the television interview I did for Vino24.
Email Post
Mattie John Bamman
After more than a decade as a travel writer and restaurant critic, I moved to Maine with my wife to start a homestead. I created Ravenous Farmer to inspire others to live more sustainable and fulfilling lives.

Hello Matt,
I'm glad you enjoyed rose wines from Puglia - my birthplace!
These wines have a good reputation in Italy, but outside this country I agree with you: they are not known and often misrepresented. I'm not entirely sure why. I guess marketing plays a part in this.

I wrote an article on my wine blog about 5 rose wines from Puglia to try:

All these five wines are characterized by beautiful colours, bursting fruit flavours and Mediterranean spices. Have you tried any of those?