I spent the last year and a half in Puglia---a land that I truly love---trying to find the ultimate Primitivo wine. Did I find it? Yes and no. 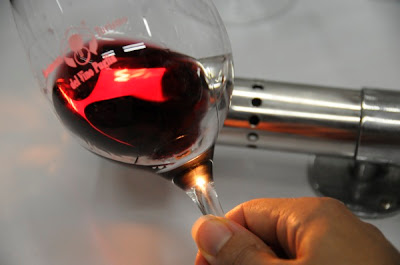 The best Primitivo---the ultimate Primitivo---is as time-sensitive as the best iPhone: Every year it changes; it advances; it ages; it re-invents itself. But unlike the iPhone, Primitivo wines will never be obsolete. These days are particularly transitory for Primitivo because Puglia is a rapidly emerging wine-producing region, where winemakers are still testing out newly acquired technology (as well as their international attention). But I like what I'm seeing. 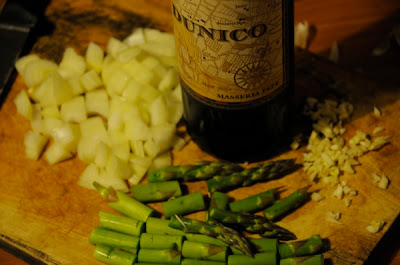 I wouldn't call any of the wines below the "ultimate" or the "best" Primitivo. I'm still looking toward the horizon. 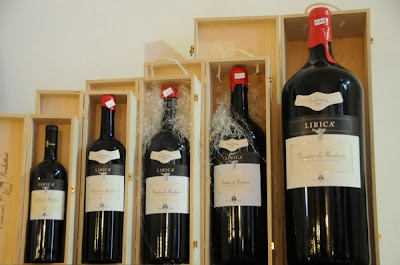 I've written more on the Primitivo grape, which is identical to California's Zinfandel grape on a genetic level, here and here.

Anonymous said…
I had the Sessantanni Primitivo Di Manduria vintage 2006. Loved it! I live in bay area, california and was wondering if there are any good retailers in the US that carry any of these wines that you are aware of.
October 6, 2010 at 1:24 PM

I know that you can find good primitivo wines made by Cantele Winery and Racemi Winery in the Bay Area. Here's an interesting article with a list of wines imported from Puglia:

As always, the best way to get these wines is to ask your local wine store. I bet the guys at BevMo or The Wine House on 16th Street and Carolina could snag you a bottle or two.

olive matuka said…
good god, i can't believe you're comparing the dignity and sophistication of a good primitivo to
the sleaze of an iphone. argh.
April 10, 2013 at 3:50 PM

Mattie John Bamman said…
Haha, some people love their iPhones more than their mothers, Olive:-) And I did make the distinction, "unlike the iPhone, Primitivo wines will never be obsolete."
April 10, 2013 at 5:21 PM