From the Dessert Wine History Department 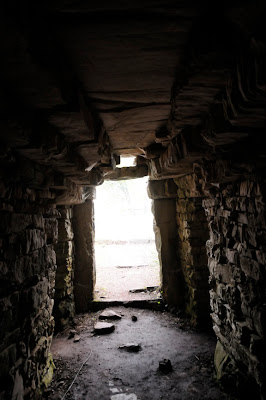 “The width of the barrels used to age the wine is very important. The thinner the wood is the more oxygen can get into the wine. This imparts more flavors from the barrel into the wine. 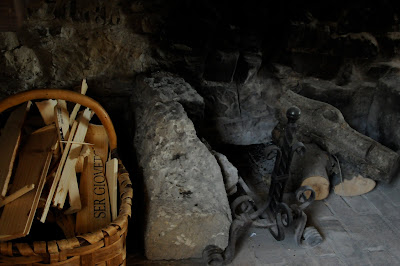 "Why do so many producers use such thin barrels when making Vin Santo? Well, the history of Vin Santo begins in the attics of Tuscan winemakers. Winemakers used to use small barrels, barriques, and put them in their attics because during the day it was very, very hot, and during the night it was cooler. They left the windows open and the night wind would come in. So the fermentation process was constantly starting and stopping. Starting, stopping. Starting, stopping. (High temperatures initiate the fermentation process and cold temperatures slow or stop it---MB).

"During the 3 months of fermentation, the entire time on the lees, the wine draws this nice oxidation flavor because the oxygen is able to penetrate so quickly (including the cool night wind of Tuscany---MB). Oxygen has a very important role during every step of the process of wine. Even when we open the wine to drink it! If we don’t allow a 20-year-old bottle of wine to breathe, it greatly affects the nose. 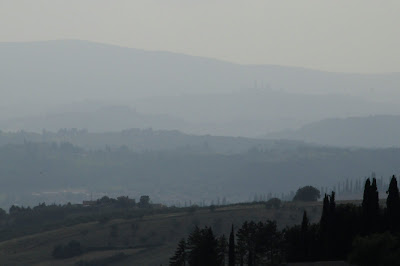 "The nose is 25,000 times more sensitive than the tongue. Our palate has only sweet, bitter, acidic, salty, hot, and cold. How many times do you go in front the window of your neighbor and know what she is cooking? And you can’t see anything! But you know that she's cooking tomatoes and meat. And you pass in front of the window of your other neighbor, and she’s burned the garlic!” 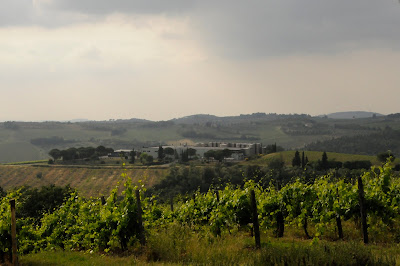