One Early Morning In Willamette Valley

The half-awake drive into the winery each morning is one of my favorite memories. The vines in Dundee Hills were especially bright. 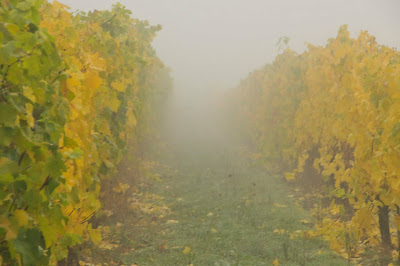 They popped against the fog. 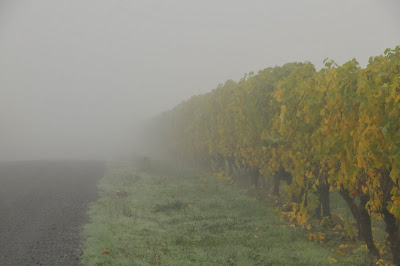 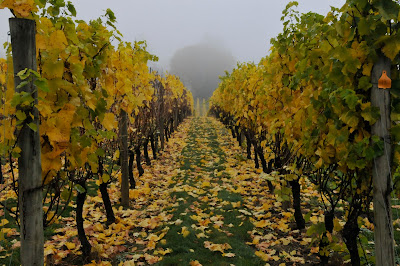 Another favorite memory was hanging with Winemaker Joe Dobbes. We were standing beside the half-ton bins of macerating grapes and he stuck his arm into one up to his elbow. He said, "Feel that. That heat is what makes this all possible." The heat was the energy released in converting sugar to alcohol. 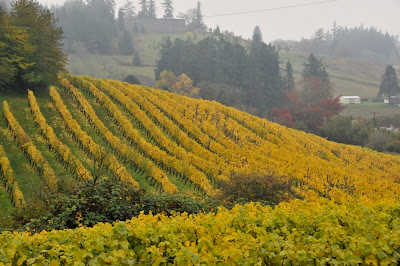 When Joe pulled his hand out of the bin he held a complete bunch of grapes. At first, I thought it was a mistake. I'd spent hours de-stemming grapes, and these were still on the vine. 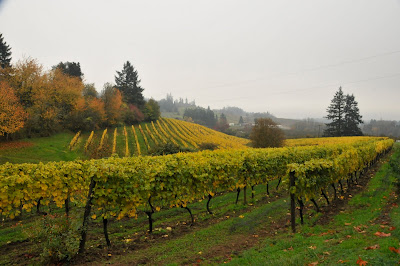 But it was no mistake. "This is whole-bunch fermentation," said Joe. "It creates a lot of different flavors, sometimes giving the wine more spice." 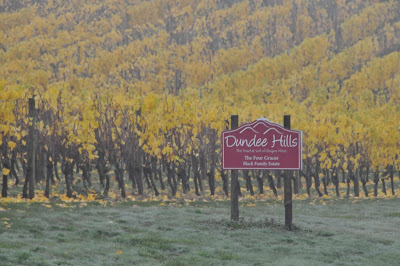 He plucked off a whole grape. "This is a true wine grape," he said. "Fermentation has taken place inside the grape." We both ate one and sure enough, it was wine. 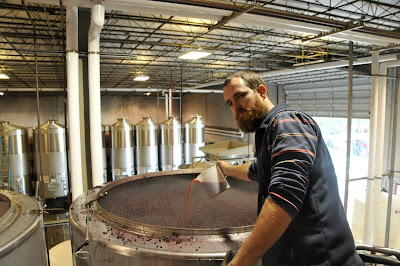 I went into the winery's lab and tried a few of the recently racked, single-vineyard Pinot Noirs. Racking signifies the end of my job at the winery. It's when the wine has fermented, been pressed, and put into a clean container. 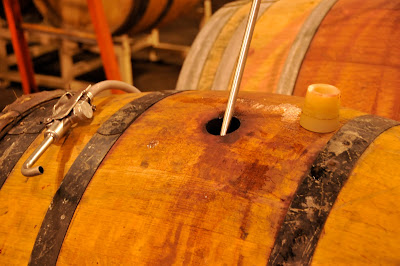 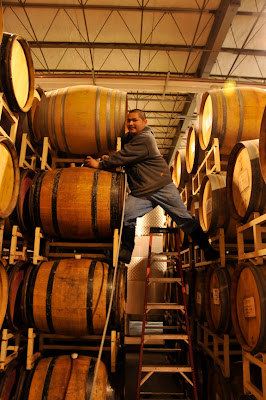 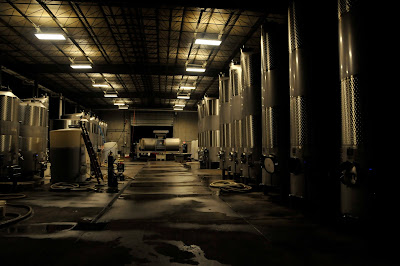