It's nice to know that Vancouver British Columbia has several wineries nearby, and you can drive just a few minutes and go wine tasting. Most the wineries are located in Fraser Valley, although you can also visit the Gulf Islands and Victoria Island wine regions, and they offer a selection of grape and other fruit wines. At Lulu Island Winery, I tried my first fruit wines, and, though, to my palate, they did not have the complexity of grape wines, they were quite interesting. In particular, Lulu Island Winery makes a passion-fruit wine that would be fascinating to taste alongside Thai curry.

Located on Westminster Highway in the Richmond neighborhood of Vancouver, Lulu Island Winery offers daily tastings of five wines for free, and you can book a VIP tour and tasting for $10 (our wonderful guide, Corinne Toutoux, said to keep an eye on Groupon and other sites for deals). 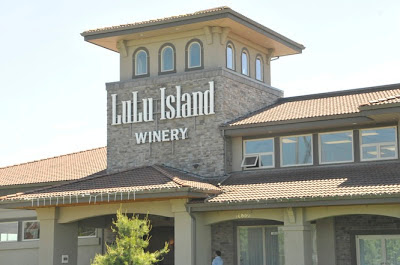 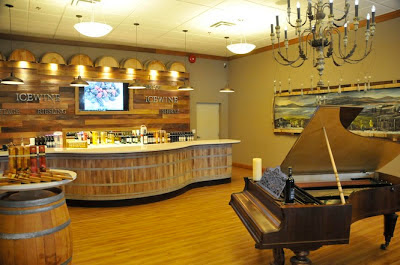 I also learned about Canadian wine laws, which have been a hot subject of debate as of late. Our guide Corinne said that, until recently, it was difficult to bring wine from one Canadian province to another with incurring a hefty tax. It seems that she and other wine folk are happy to have this levy lifted, and Corinne pointed out that it helps wineries in different parts of Canada to work more closely together. 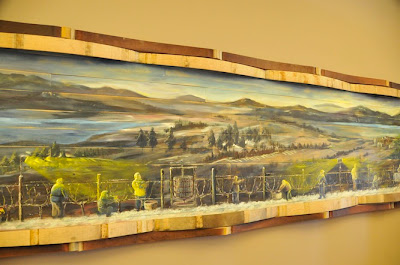 Unfortunately, the Canadian government still puts a heavy tax on its wines, and you might be able to find Canadian wines for a lower price in the United States, where the wines are not so taxed. It's a bizarre situation. Another bizarre fact that I learned later: In the Richmond neighborhood, a business can only call itself a winery if it has grapes growing onsite: this means that wineries that source their grapes elsewhere still have to grow token vineyards just to market themselves as wineries. 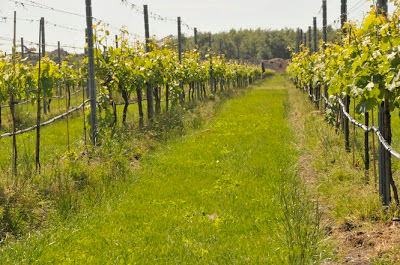 While we're talking legalese, I might as well give you the low down on buying wine in Canada and bringing it back to the U.S. While Canadian taxes are higher, the wines still come at a good price, and United States customs typically taxes you about 21cents a bottle to bring it back to the U.S. Make sure to declare your wine, because U.S. customs tends to check—plus, they rarely make you pay any tax if you're bringing back less than 24 bottles of wine.

In terms of price, most wines in British Columbia tend to cost over $20, but they come at a high value. I've tasted some very nice white and red wines with great acidity that cost between $20-$40 and should go for $30-$60. Canadian wines are still under the radar, and they're worthy much more, I promise. Which means only one thing: Get thee to Canadia!

Portions of this article included information obtained during a press trip funded by the Richmond tourism board.