A First Sip Of Italy 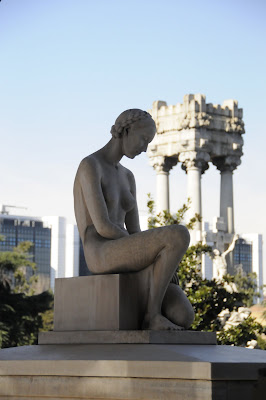 Why do I love Italy? After taking a train from Zurich over the snow-covered Alps, passing through winding tunneled switchbacks that took me higher and higher along cliffs that overlook churches and rivers, running past the southern tip of Lake Como, and pulling into the Stazione Centrale in Milano, I feel that I have returned to life as it should be. 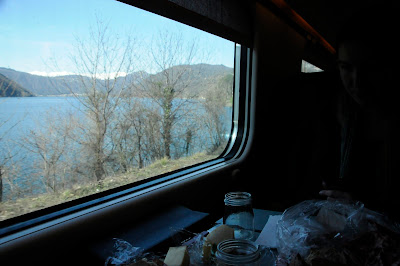 From the saffron-infused risotto to the flattened and tenderized veal cotoletta, food is food again. Simple spaghetti and tortelli have the complex textures that come with being made just hours before. Perhaps the chef has added salvia (sage) or guanciale (pig cheek), but never to superfluous extents, only to add hints of the country to our mouths. 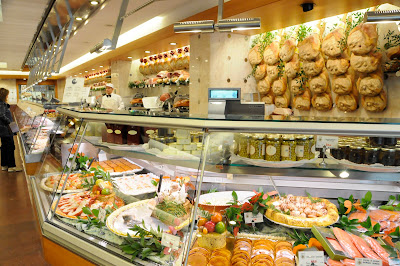 Then there are the cured meats. I was raised a vegetarian, and I remember the first time I tried meat. I was jealous of the school kids who ate "hot lunch" and tried pepperoni pizza. From that point on, I dabbled with meat here and there, but stuck mostly to chicken, fish, and bacon. But Italy has changed everything, and that's because it respects meat in a way that America doesn't. It uses every part of an animal - not just the best cuts - and some meats, like prosciutto, are aged up to two years, commanding a presence of mind that hamburger just doesn't. You can taste this love of the animal in the meat. And so, I find myself in love with lardo, salsiccia di Genevese, and perhaps a pig's feet jelly here and there. 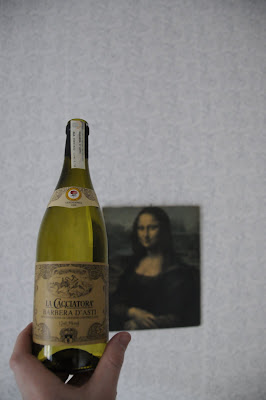 Then there's the wine. The insanely good, dark, leathery Barbera d'Asti I bought two nights ago for four euro (on the expensive side, I know) or the delicious, fizzy Lambrusco secco I bought yesterday for two euro. How is it that these wines rise so much in price by the time they reach America? Why would I have to pay 40-60 dollars for this same Barbera at a restaurant? Does it really cost that much to fly a bottle of wine six hours to New York? 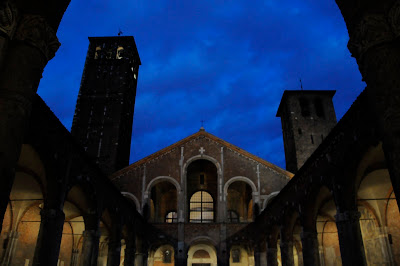 The final component of Italy of which I will praise today is the Italian people, their customs and history. It takes a special love to perfectly replicate the same meal that your ancestors cooked two hundred, four hundred, or eight hundred years ago. It also takes a special love to share it with people from other countries, who arrive hungry, excited, and full of questions, and to share it with equal enthusiasm. 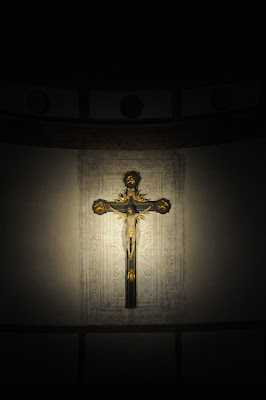 The specifics will come later. Now, I have some updating of a travel guide for Milan, and then I head to Alba, land of Nebbiolo grapes, Barolo wines, and the Slow Food movement.
Email Post
Mattie John Bamman
After more than a decade as a travel writer and restaurant critic, I moved to Maine with my wife to start a homestead. I created Ravenous Farmer to inspire others to live more sustainable and fulfilling lives.