Perusing Alba's wine shops and their cellars filled with wines made with the Nebbiolo grape made me feel ancient and impossible. These wines are the wines of fable, similar to the ten year old Bordeaux I wrote about a couple months back, and being on their turf is like dining with a count from the 16th century. Dusty bottles and the smell of the dirt floors make the prices of these bottles seem ludicrous: Did I really just buy a 1999 Barolo – a very good year – for 36 euro? 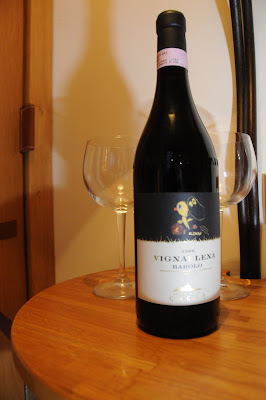 The woman who helped me select the year proved that those in the area know their wines like they know their white truffles. First, she suggested that I purchase a 2004, which would be less expensive than older vintages, and would be perfect to drink in 2-3 years. Er... 2 or 3 years, no, I'm looking for like, 2 to 3 hours. She lead me down into the store's cellar and suggested the 1999 Elvio Cogno Barolo Vigna Elena. I asked about a 1997 of a different wine producer, but she said it was not quite as good a year for them, which I thought was admirably discerning since most winemakers and importers believe 1997 was the best year in a streak of good years from 95-2001(and the '97 also went up ten euro in price). But so, 1999 it was.

We had the wine on the balcony of our hotel with a selection of prosciutto, Barolo soaked salami, truffle honey, and a selection of local cheese. Up on the vine-covered hills that surround Alba, smoke columns rose. The grape farmers had pruned their vines and were burning the clippings. As the smoke quietly wafted around my senses, I approached a truly beautiful wine that, until this point, I’d only read about in books and magazines. 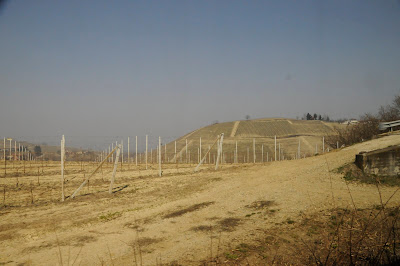 The Barolo started off quietly. The texture was satin and it had a complex flavor that simply didn’t end. It was a wine that you could taste several minutes after sipping. It had the powerful character of a Barolo wine and I did not get a strong vanilla flavor characteristic of modern, barrique aging method. The wine differed from the old Saint Emillion from Bordeaux in that it was not as austere or masculine. This Barolo was much more gentle, and would be great with Florantine Steak, but not French-styled steak with a blue cheese glaze. 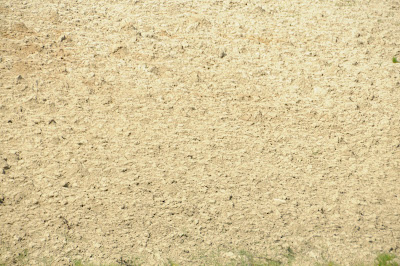 The terroir of Alba and Barolo is sandy with limestone. However, the region is recognized to have several micro-geologies, making for a variety of terroirs. The Barolo tasted like it came from the Barolo region, and no other, because of it was balanced and meticulous. Growers of Nebbiolo grapes in the region only grow Nebbiolo grapes on their south-facing hills, planting less varieties, such as Dolcetto or Barbera, on the other sides. The difference between this wine and many New World wines is that it didn’t taste much like fruit. Instead, it had the complexity of flavor that made step back with appreciation and a strong sense of many flavors that I couldn’t put my finger on but which made me anxious for the next sip. 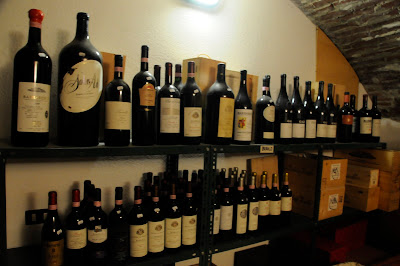 Toward the second glass, the wine was developing into its own, but it was ultimately the final glass of the night that had the most intensity of flavor. While I've drank many wines that need to breathe for extended periods, I've never had a wine like Elvio Cogno's, which grew in strength and depth with each glass.

1999 Vigna Elena Barolo
Elvio Cogno
DOCG
Azienda Agricola
www.elviocogno.com
Email Post
Mattie John Bamman
After more than a decade as a travel writer and restaurant critic, I moved to Maine with my wife to start a homestead. I created Ravenous Farmer to inspire others to live more sustainable and fulfilling lives.