Why I’ll Never Open A Winery

As our lives progress, the simplest things sometimes get lost, but it's the simple things, such as wine and food, that I find ground me. In a recent blog post, wine marketer extraordinaire Alfonso Cevola eloquently relayed the story of visiting a winery in Italy, the complete version of which is well worth reading. In it Alfonso tells of a 95-year-old woman who has worked on the vineyard 6 out of every 7 days since she was very young. Alfonso raises the discussion of finding one’s self in the world. She must have heard the vineyard call her, he ruminates. 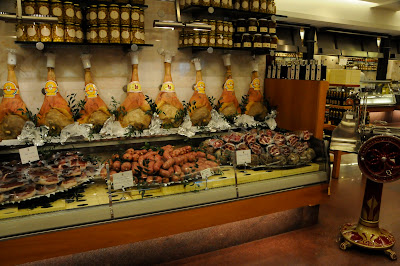 This discussion of finding one’s place in the world was put into perfect focus when I read another bit of handsome writing by Christine Muhkle later that day, about La Quercia’s prosciutto farm in Iowa. Prosciutto maker Herb Eckhouse, whose prosciutto is served in top restaurants around the world, in particular A16 (one of my favorite places for Italian food in San Francisco), found his calling because "he was eating prosciutto in Parma with a friend who said, 'You know, if you make something this good, you’re going to make a lot of people happy.' A ham-shaped light bulb went off, Eckhouse recalled." 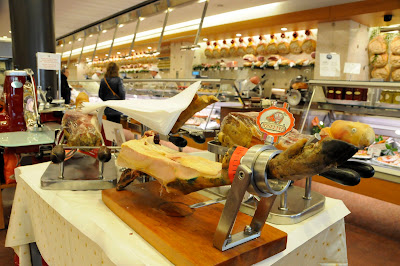 When you put these two concepts together, life seems to slow down. It’s wonderful to recognize our limits, because through them, we recognize our abilities. What we’re best at is what we know. And when what we know is useful to others, then we’ve really got something going. And while it may seem incredibly killer to be the top movie star in Hollywood or the next best whatever, it is perfectly reasonable to believe that we can be that VIP on a local, and practical, level. 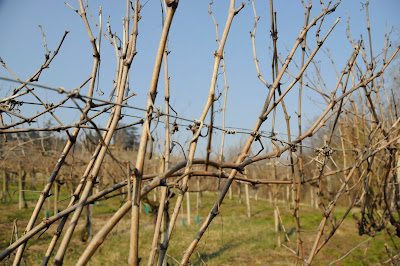 Wine in particular can make many people happy, and there have been times, probably after two or three glasses, that I’ve daydreamed about starting a winery. But I know it’s not for me. Though I was raised on a farm and I know something about wine production, I also know that there are others out there who know more, and for whom winemaking runs in the family. But also important is the fact that the market is flooded with wineries, and I think it’s time for weeding out rather than planting.

No, I’ll stick to the writing. And drinking, of course. 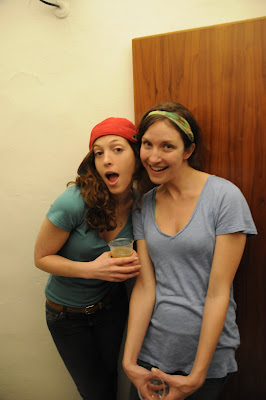 Because that’s where I think I can help.
Email Post
Mattie John Bamman
After more than a decade as a travel writer and restaurant critic, I moved to Maine with my wife to start a homestead. I created Ravenous Farmer to inspire others to live more sustainable and fulfilling lives.