In anticipation of my trip to Puglia, Italy, known as Apulia to Italians and the heel of the boot to the rest of us, I've been going through my old photos from my last trip to Lecce (see below) and learning a million exciting things about its wine. For example, Puglia rivals Sicily as Italy's largest producer (Italy, in turn, is the largest wine producer in the world), and Puglia produces almost twice as much wine as all of Australia. Of course, this corresponds with a philosophy that prefers quantity to quality, but some winemakers are rejecting this identity, and creating some incredible wines worthy of attention, particularly Primitivo di Manduria and Salice Salentino.

(Map image is not mine.)

First off, Italian wine is hard to get a grasp on in general because half the time, a wine is named after the grape used to make it, and the other half of the time, it is named after the town it is produced in. Of course, Italian winemakers often go one step further and simply name their wine after whatever they want to, further confusing foreigners. Italy also has a massive number of indigenous and delicious grape varieties, most of which no one has ever heard of yet are sold across the country; their number is estimated at over 2,000. 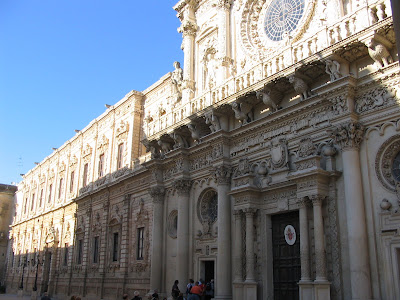 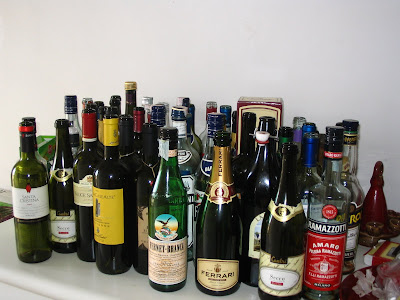 So, is Salice Salentino a grape or a town? It's the latter, and is located at the southern portion of Puglia, near the town of Lecce, where I will be staying. The wine blew me away the last time I was there, making me fall in love with the dark, fruit-packed grape used to make it: Negroamaro. Negroamaro is the primary grape in a bottle of Salice Salentino, and Malvasia Nera di Brindisi and Malvasia Nera di Lecce are also used to make it. Neroamaro has been the grape chiefly planted throughout southern Apulia since the 6th century BC, and some believe its roots in the region date back to 2000 BC. 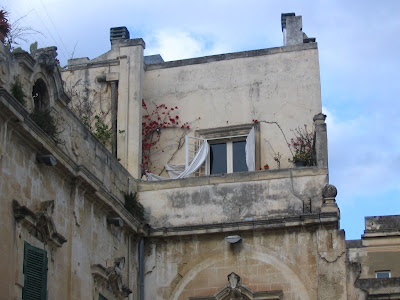 I've heard that it often grows untrellised and is allowed to get rather unruly, so I look forward to seeing just what it looks like in real life. The grapes grow in small dark clumps and sometimes look black; correspondingly, the wine is a very rich ruby-red. My favorite part, however, is that it is a consistently good wine, and hardly ever retails for more than fifteen bucks. Trader Joe's has a good one for four dollars that I reviewed a while back. However, I'll compile a more comprehensive list as I seek out the very best Salice Salentino

More about Primitivo di Manduria next time, so keep an eye out and bookmark me. 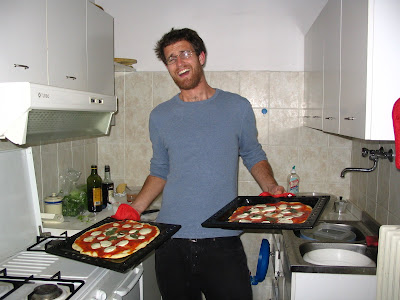